Project description: This project approaches the measurement of metropolitan urban growth from a strictly morphological perspective, drawing upon SPOT satellite imagery dating from 1995 and 2003, in order to quantify and analyse the process of ‘periurbanisation’ which has been experienced in Barcelona over this period. The principal objectives of this project are:

The project carried out an evaluation of the operational application of the data sets deriving from SPOT5 satellite images in and around Barcelona for the CNES, as part of the SPOT Application and Validation Programme, is submitted jointly by the Universitat Politècnica de Catalunya (UPC) through its Centre de Política de Sòl I Valoracions (CPSV) and the Mancomunitat de Municipis de l’Àrea Metropolitana de Barcelona (MMAMB) through its Territorial Information and Technical Co-ordination Services Department. 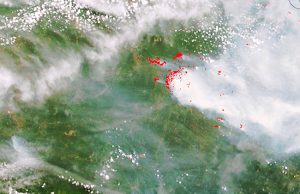 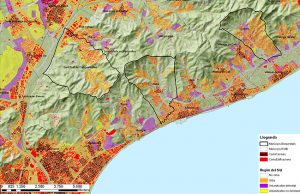 The Spanish Ministry of Science and Innovation

Project Title: The Development of a Platform for the Prospective Modelling of processes of urbanization 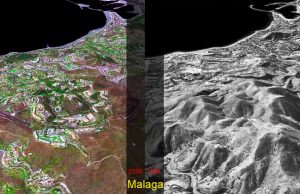 The Spanish Ministry of Housing 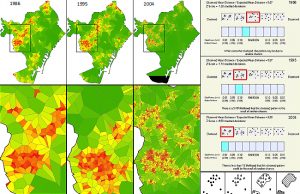 The Spanish Ministry of Education and Science

Project Title: The process of urbanization on the Mediterranean coast. Towards an unsustainable model of 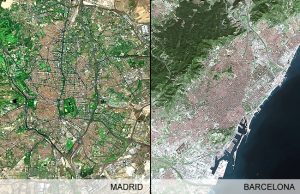 The Spanish Minister for Science and Innovation 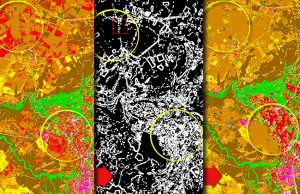 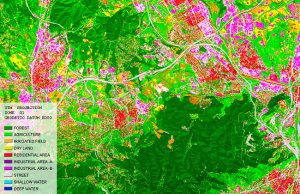